Home Store About Us Login

Protect yourself, your family, and your way of life. Join our community to receive free trainings, updates, invites, and discounts.

Yury is a founding member of Impact Krav Maga Self-Defense.  He received his Instructor credentials under Eyal Yanilov, the highest ranked Krav Maga instructor in the world.  Yury holds a rank of Expert 2 bestowed to him directly by Eyal Yanilov.

Yury is also trained in boxing and systema.  Additionally he regularly trains jiu jitsu under the tutelage of the Gracie family.

Yury has a unique teaching methodology that involves well thought-out, systematic lesson plans and calculated and dynamic drills that give students of all levels the necessary fighting skills, as well as technical, physical and mental attributes needed to deal with violent encounters.  He has and continues to successfully teach students of all levels, from elite warriors of the Naval Special Warfare Units to everyday average people that come to his school looking to learn the necessary skills needed to defend themselves and their families. He has also trained and continues to train other Krav Maga instructors.

Personal Bio:
Yury was born in the Soviet Union, present day Ukraine.  When he was 12, facing significant persecution due to their Jewish heritage, Yury’s family left everything behind and immigrated to United States, settling in low income North Harlem, New York. Yury   eventually went on to earn a Ph.D. in cell biology from the University of North Carolina at Chapel Hill.  Besides teaching Krav Maga, Yury is also an accomplished scientist and had worked in some of San Diego’s most prestigious scientific institutes.

Yury’s dedication to practicing and teaching Krav Maga stems from recognizing its effectiveness, simplicity and practicality, as well as associating with its roots as a system first developed to deal with anti-Semitic programs. 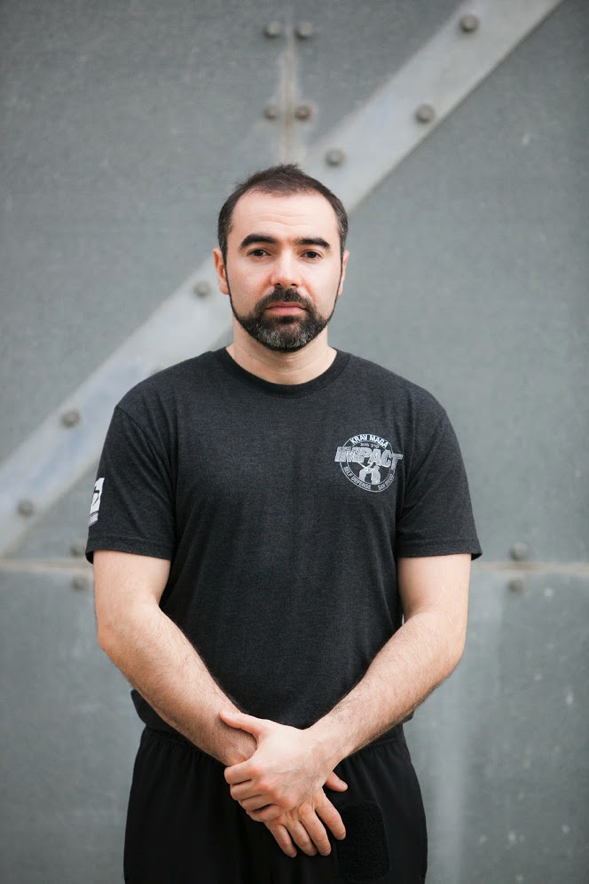 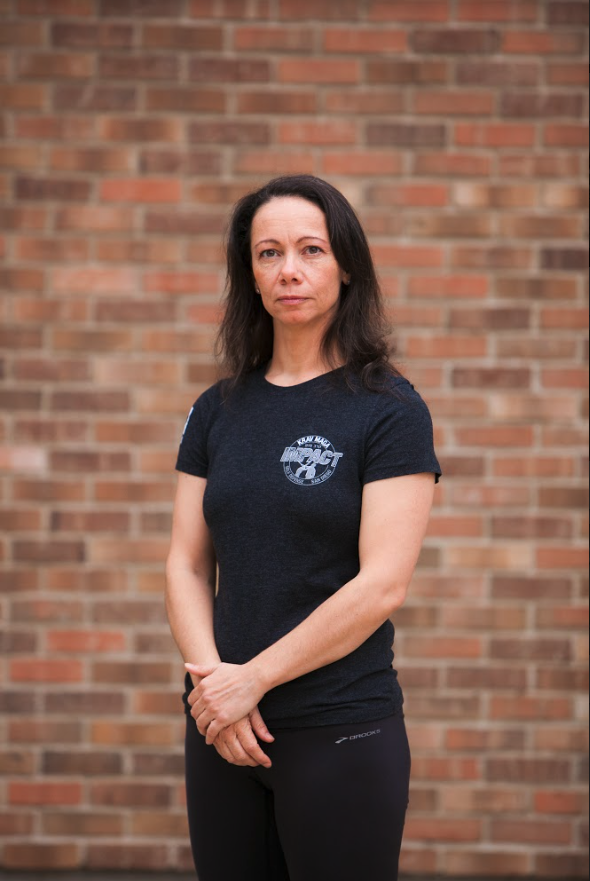 She holds an Expert 2 rank, bestowed to her directly by Eyal Yanilov.  She is the first woman instructor in the US to earn the Expert 2 rank under Mr. Yanilov, putting her among the top elite instructors in the world. She regularly travels to Israel to expand and develop her training as a practitioner and as an instructor.  She received her Expert 1 rank during one of her training trips to Israel.

She trained and competed in both Judo and full-contact Tae-Kwon-Do, and cross-trained in boxing. Additionally she regularly trains jiu jitsu under the tutelage of the Gracie family.

As a founding partner of Impact Krav Maga Self-Defense, Veronica focuses her training on women and children, as well as young professionals. She emphasizes that proper technique and understanding of Krav Maga principles, as well as strong fighting mentality, are important elements in successful self-defense.

Personal Bio:
Veronica grew up in Spain. Understanding the importance for self-defense in a woman’s education, her parents introduced her to martial arts at the age of four. She trained and competed in both Judo and full-contact Tae-Kwon-Do, and cross-trained in boxing. Additionally she regularly trains jiu jitsu under the tutelage of the Gracie family.

Veronica earned a Ph.D in Cell Biology from the University of North Carolina in Chapel Hill. Her interest in biology and her love for helping people inspired her to enter the field of oncology drug development in the biotech industry. It was while in the United States that Veronica discovered Krav Maga. She was impressed by the simplicity and practicality of the system, and quickly recognized that Krav Maga can provide even the most vulnerable, such as women and children, with the practical tools to defend themselves against violent street confrontations.